7,523 miles, to be exact—the distance from Tehran, Iran, to Santa Maria, California.

Nahid, however, is not complaining. While she is quick to point out that she loves her native country, she also loves her life in her adopted country. That includes teaching math part-time at Allan Hancock College, which she started doing two years ago, and being involved with the Part-Time Faculty Association. But no matter what she is doing, Nahid’s enthusiasm for it is impossible to miss.

Nahid has an enthusiasm for life that carries over into everything she does, and is by far her most telling characteristic. Whether she is in front of a classroom of students, showing them how to work an algebraic equation, or attending a meeting of the PFA Executive Board, Nahid’s passion comes across like a shining light. This is especially true when it comes to teaching math.

“My style is different,” she says of her teaching methods, and explains that she enjoys the challenge of getting her students interested in mathematics, and seeing their attitude toward the subject change from negative to positive.

“Math is honest,” she says, describing her interest in the subject she enjoys the most. Her ability in math showed at an early age, and was always her favorite. “I fell in love with it when I was five years old,” she says, and insisted on starting school at five instead of the normal seven. Despite being the youngest student in her classes, she was consistently far ahead of the others, usually finishing first in her class.

Nahid points out that her affinity for math may be partly cultural. The inventor of algebra was a Persian, Al-Khwarizmi, who came up with the term in the 9th Century AD.

Nahid is also Persian. She was born in Masshad, Iran’s second largest city (pop. 2.5 million), which is located near the border with Turkmenistan and Afghanistan. Once an important stop on the Silk Road, it later became (and remains) an important cultural center in Iran, boasting one of the country’s most elite educational institutions, Ferdowsi University. Only those students who score in the top10% of the national entrance examination are admitted to Ferdowsi. Nahid was one of those, and received her education there.

It’s no surprise Nahid became a math teacher, and taught the subject in Iran for 27 years. She taught at all levels—elementary, high school, and college. Her teaching style was so effective that she taught it to other math teachers as well, something she would like to do in her new country.

But teaching in the U.S.A. is different than in Iran. The teacher—whether elementary, high school, or university—is more respected in Iran, she says. Teachers in Iran receive more support than here, whereas students receive very little. In the U.S. the situation is reversed, with the students receiving more support—a fact that Nahid applauds, pointing out the help students can get from programs like the Tutorial Center can make a difference for them in challenging classes like algebra.

Nahid finds life here rewarding. “I love Hancock College,” she says. “My department has been very helpful.” She has no plans of returning to Iran, although she is quick to say, “I love my country, and I love my people.” She remains in contact with family members still in Iran, but finds the lack of freedom there disturbing, as well as the oppressive laws against women, especially the law that allows a man to have as many as four wives.

Nahid originally came to the U.S. with her American husband (they have since divorced). She has a son, Hamed, who attends Cal-Tech in Pasadena. Over a year ago she became interested in the work being done by the Part-Time Faculty Association, and began attending Executive Board meetings and offering to get involved. In March she attended the California Federation of Teachers Convention—her first—in Manhattan Beach, and is now serving as a member of the Executive Board, filling in the spot opened by Roberto Armstrong’s retirement. She also represents the PFA on the Technology Advisory Council.

Nahid Loghmani has made a long journey to live in Santa Maria and teach at Allan Hancock College, but she wouldn’t have it any other way. 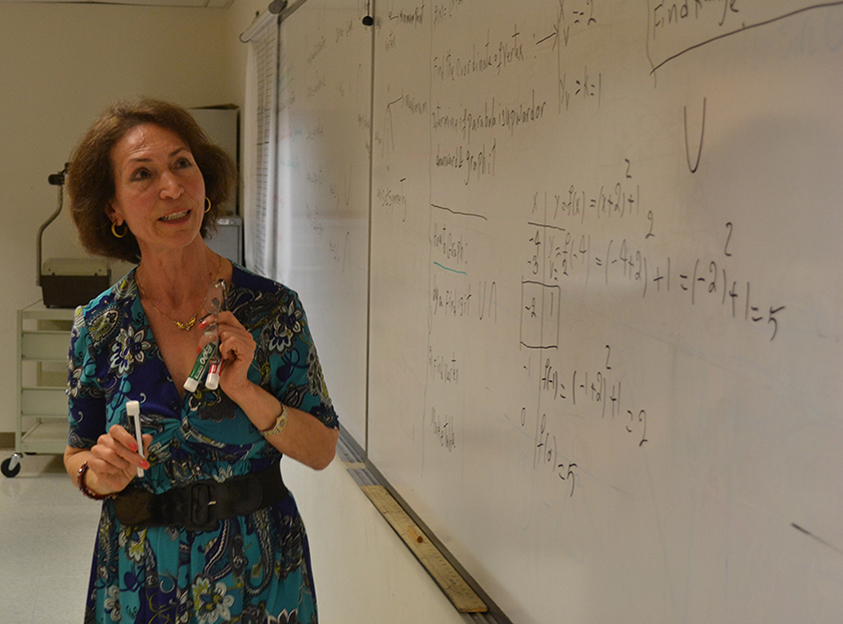 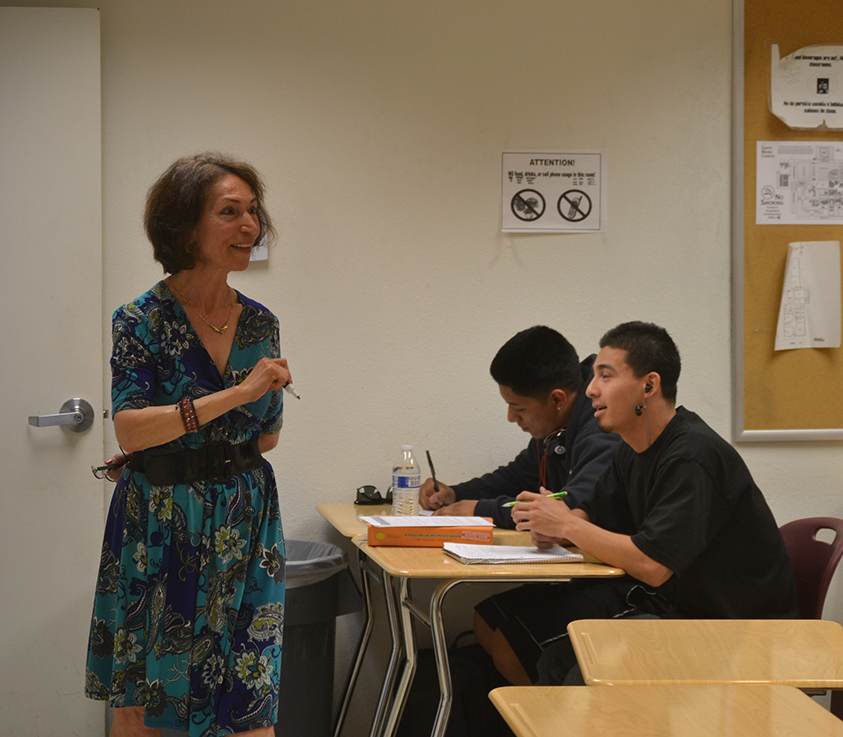 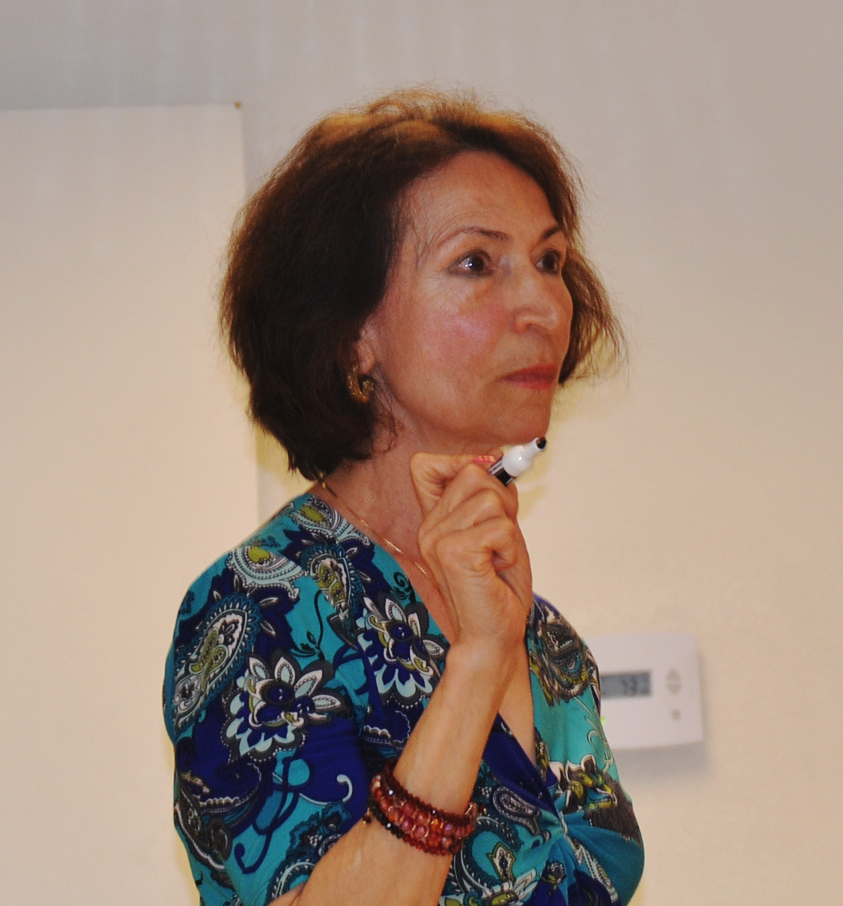