A steady stream of union workers lined up at a Pioneer Park barbecue grill on Friday to celebrate Labor Day weekend and listen to candidates speak during the third annual Santa Maria Valley Union Picnic.
The event, sponsored by the Tri-County Labor Council, included members of the United Domestic Workers, Service Employees International Union, the Part-Time Faculty Association of Allan Hancock College, United Food and Commercial Workers and the California Teachers Association.
In addition to some barbecue, attendees were treated to speeches by the candidates running for school board and the Assembly, who vocalized their support for workers.
“We’re here today to remind everyone why labor unions are so important,” said Jeremy Goldberg, executive director of the Tri-County Labor Council. “The unionized workforce in the nation has shrunk considerably in the last 50 years, but today we’re telling the local union workers that we’re not alone.”
“We can’t do it alone, we fight the fight together,” Goldberg continued. “There’s so many low-wage workers here in Santa Maria, and farm workers are part of our labor council and an important part of the state.”
As attendees lined up to enjoy the barbecue, candidates and locally elected officials worked the crowd, shaking hands and sharing their ideas for how to accomplish goals for the union work force.
“Today is all about the working men and women, working families and the rights we have in this nation for everyone,” said Congresswoman Lois Capps. “We’re celebrating the movements that kept the rights of the working folks front and center in our everyday life, and it’s so important to have the holiday to celebrate every one of them.”
Santa Maria City Council candidate Hector Sanchez, was one of the many individuals who vocalized support for the laborers.
“We’re here today being in solidarity with workers, and as a candidate, I support the union in areas like fair labor agreements with the city,” said Sanchez. “I don’t want the city to sidestep our union employees, and we should look at getting workers the right wages.”
Santa Barbara County’s 1st District Supervisor Salud Carbajal said the picnic and the holiday reminds everyone of the important contributions laborers make in the country.
“Organized labor has been really instrumental in raising the quality of life, the protection of workers in the workplace, and it’s been so important in raising the middle class in our nation for many years,” said Carbajal. “Organized laborers have fought for the working class for so long and have to reflect on the fact that those successes haven’t come easy.”
The picnic was also an opportunity for attendees to hear school board candidates kick off the campaign season and emphasize their support for local educators.
Rose Ballestero, who is running for the Santa Maria Joint Union High School board of trustees, said she was no stranger to labor, as she and her family were farm workers when she was a young girl.
“We still have so many laborers here in Santa Maria, and we need to remind them to also value education,” said Ballestero. “And we can start with providing support for those teachers in need. We have to present these issues to the public because educators are also an integral part of the labor force, and that’s why I’m here today.” 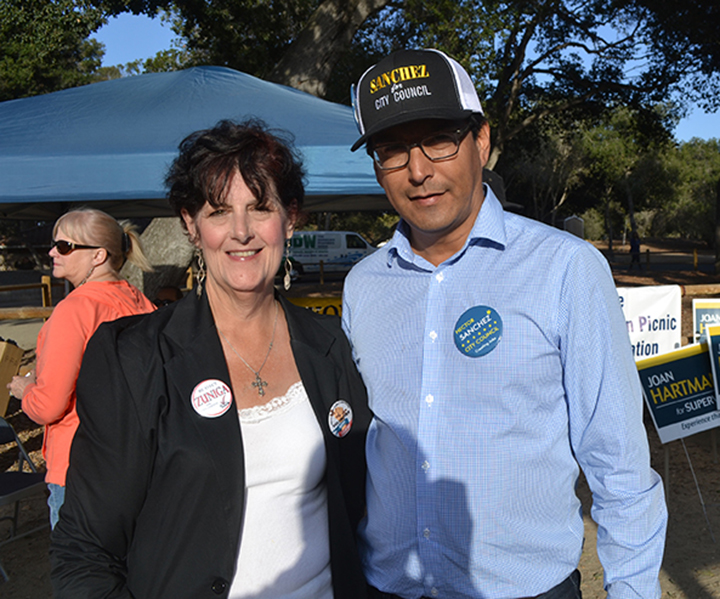 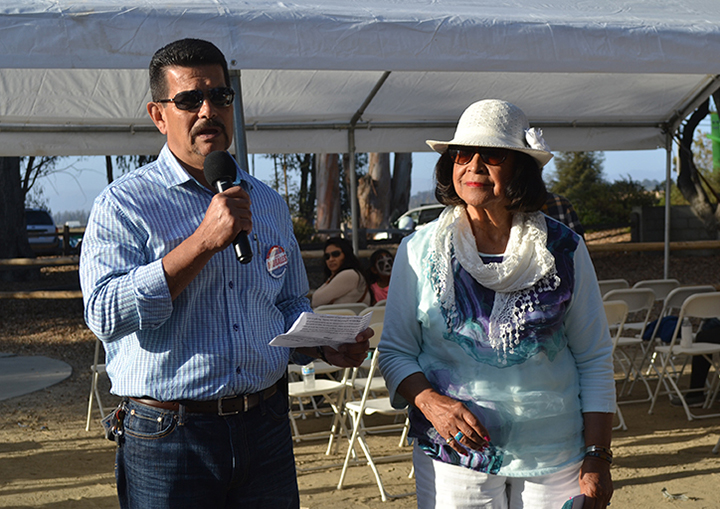 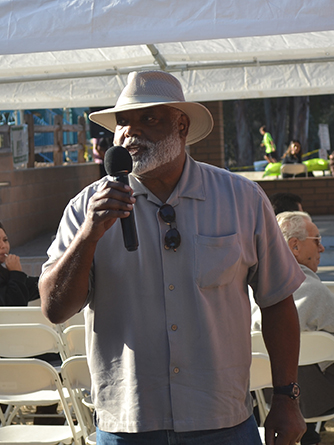 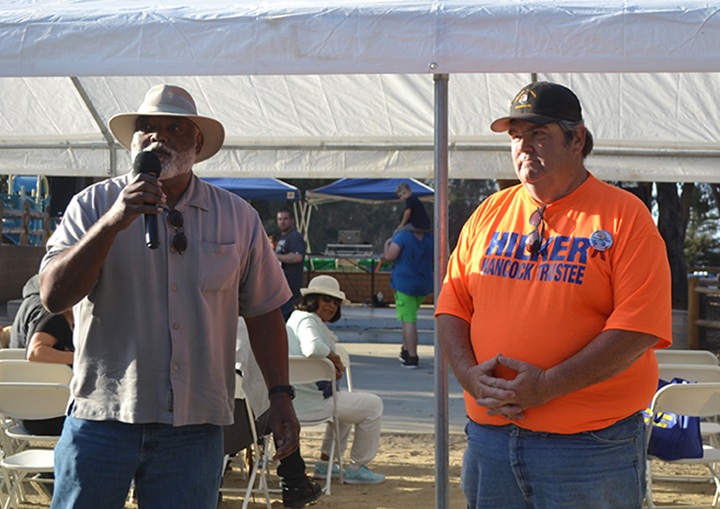 AHC Board of Trustees candidates Jeff Hall and Dan Hilker. 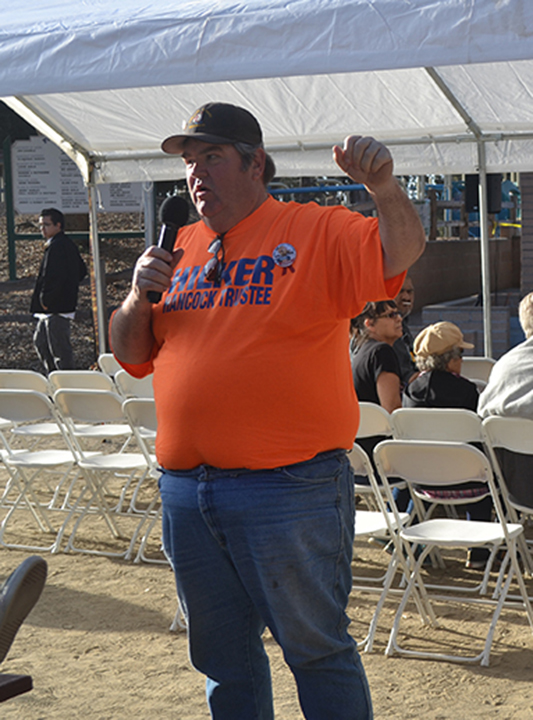 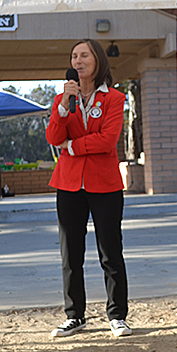 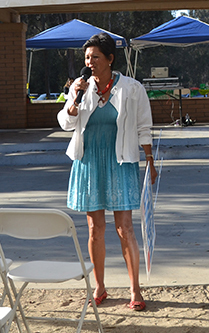